The Coptic Orthodox Church of Alexandria is an Oriental Orthodox Christian Church based in Egypt and spread across all continents.

The head of the Church and the See of Alexandria is the Patriarch of Alexandria on the Holy See of St Mark, who also carries the title of Pope.

There are approximately 18-22 million Copts around the world, with 10-15 million of those followers residing in Egypt.

The church was founded by St Mark, an apostle and evangelist of Chirst in the middle of the 1st Century (approximately 42 AD).

Congregations of the Coptic Orthodox Church in Australia are overseen by two Dioceses with more than 50 parishes across the country.

It is also a member of the National Council of Churches in Australia. 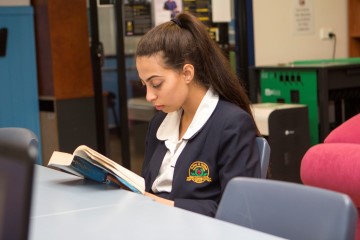 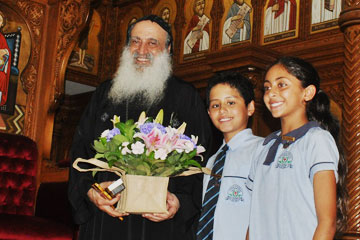 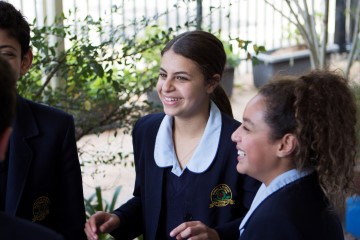